John Barker’s lyric baritone, his alert responsiveness to the nuances of literary texts and wide colour palette make him particularly well-suited to the recital repertoire of English, German and French art song.

He has given performances of Die schöne Müllerin and Winterreise for the Schubert Society of Great Britain, has broadcast on radio and television for BBC Wales and has appeared at London’s Southbank Centre at the Queen Elizabeth Hall and in solo recitals at the Purcell Room.

…a gifted performer who sings with authority, musicality and attention to text. The bitter-sweet mood of Housman’s six poems from ‘A Shropshire Lad’ was perfectly caught, and ‘Is my team ploughing’ was considerably more heart-rending than many versions presently available in the catalogue. — Richard Stokes

Born in Wales, of Anglo-Welsh parentage, John Barker is a past winner of the Royal National Eisteddfod Blue Riband for Young Singers and received the first Gwent Foundation Award, judged on a series of broadcast performances featuring vocal and instrumental students at leading UK conservatoires. His advanced studies at the Royal Academy of Music in London were supported by a Welsh Arts Council scholarship. His principal voice teachers were Roderick Jones (at the University of Wales, Aberystwyth), Raimund Herincx and Kenneth Bowen (at the RAM), Rudolf Piernay and Joy Mammen.

He sang beautifully: he had control, he had feeling, he was evidently enjoying himself and he had a lot of assurance. — Meridian, BBC World Service

John Barker’s most important and long-standing duo partnership has been with Helen Cawthorne. Their recitals of major song-cycles and carefully crafted programmes of mainstream 19th and 20th century song repertoire, alongside some less frequently performed works, have been presented in leading venues such as the Purcell Room and the Turner Sims Concert Hall but also, frequently, at music clubs and in the more intimate salon settings to which this repertoire is often well-suited.
John Barker’s first Purcell Room solo recital was given with Roger Vignoles, by invitation of the Romantics London International Festival, and his first recording in the Concert Hall of Broadcasting House in London was with Ingrid Surgenor, for the first broadcast performance of the Mansel Thomas song-cycle Raiders’ Dawn, setting texts by a number of leading Anglo-Welsh poets.
Recent programmes have featured works by Rebecca Clarke, Ivor Gurney and William Alwyn, these subtle and affecting compositions still surprisingly unfamiliar to many audience members, and warmly received. The duo has also worked recently with violinist Hilaryjane Parker and cellist Alexandra Mackenzie to present an all-Beethoven programme of Lieder and chamber music, including a selection of Beethoven’s beautifully crafted British folk-song arrangements for voice and piano trio, commissioned by the enterprising Scottish publisher George Thomson.
Occasional recital performances with the eminent harpist Sioned Williams have been especially rewarding. John Barker’s varied programmes with Sioned Williams have included song-cycles by Meinrad Schmitt (setting poems by Emily Dickinson) and Gareth Glyn, folk-song arrangements by Haydn and Benjamin Britten, and compelling groups of songs by — for example — Grace Williams and Mansel Thomas, interspersed with striking compositions for solo harp. One of their earliest engagements together was a soirée at the home of Lord Raglan, broadcast by BBC Wales Television. 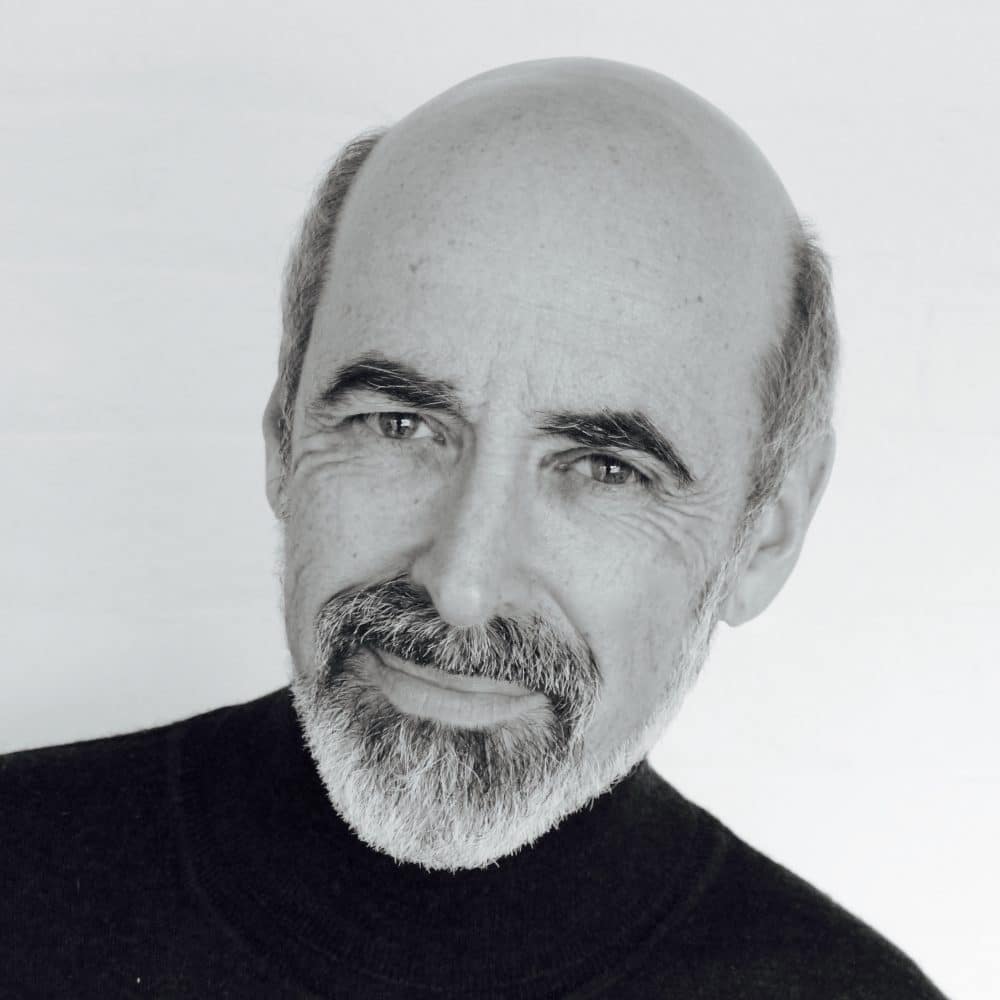